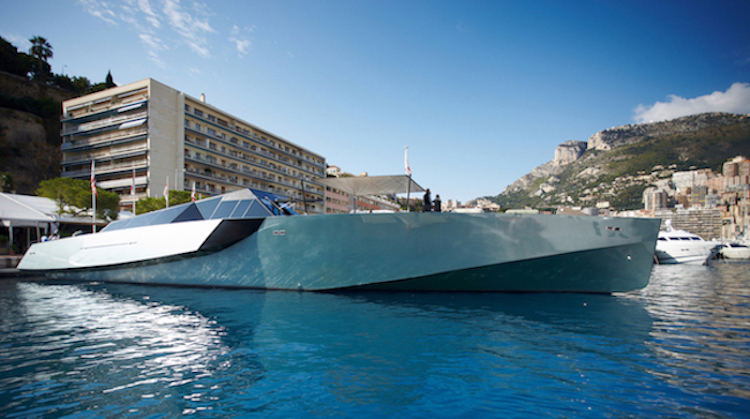 As you know, since 2016, seafarers residents in France had to be affiliated to French Social Security.

This new measure had negative consequences for the yachting industry.

Shipowners relocated to Spain and Italy and French shipyards and fuel suppliers have suffered a significant drop in activity.

Since 2016, ECPY with the help of INCE & CO. has been fighting relentlessly with the French administrations to reduce the impact of the social regulation and to obtain clear rules of application.

ECPY has achieved the following results for shipowners and seafarers: 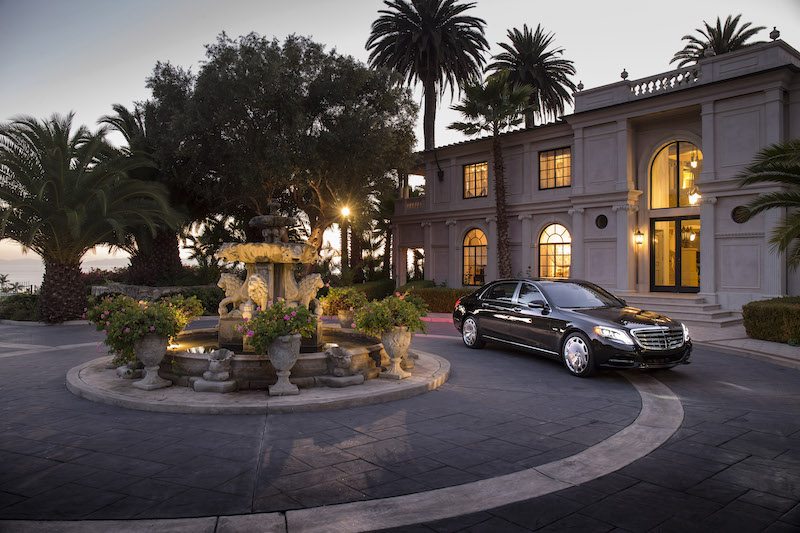 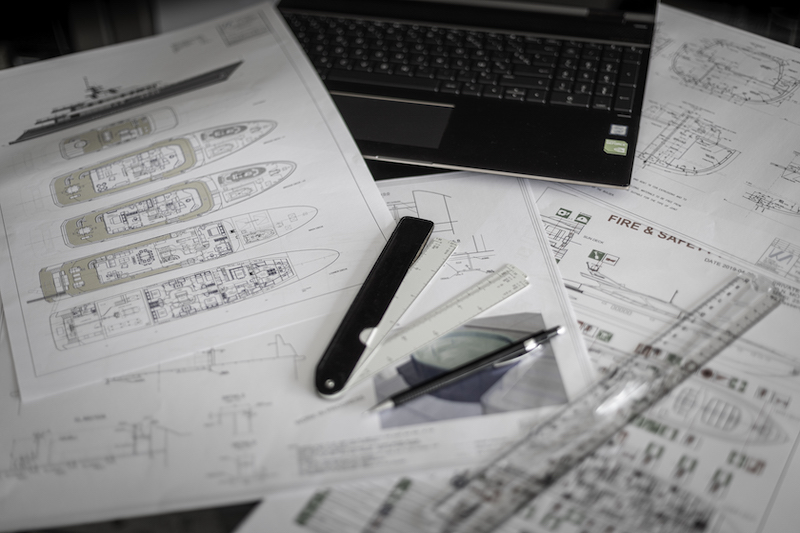 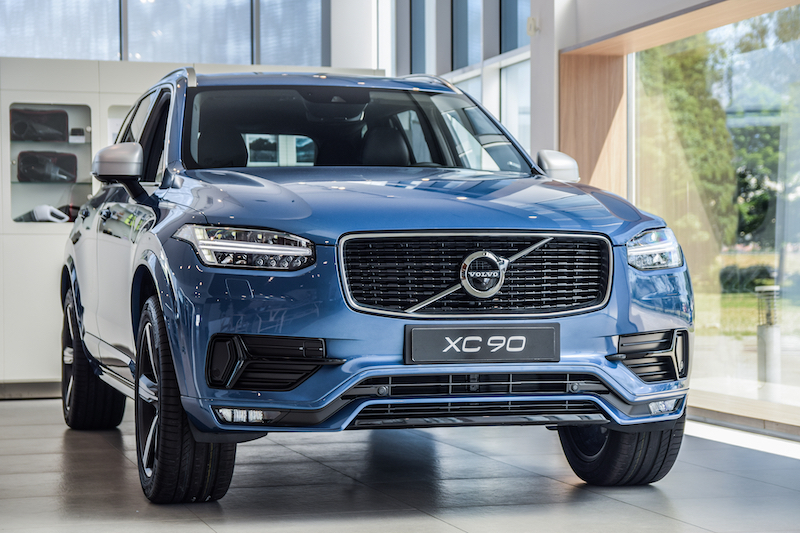 Search Partners
Would you like to try out a vehicle?